Since moving from the commercial world to living full time in the cancer world, the biggest lesson I have learned is patience! During my working days we were penalised financially when things ran late, and I have always had that way of working. Maybe it’s an obsession but bad time keeping is something I cannot abide. Of course there are going to be the odd occasions where you are late but on the whole, I am early! Once I started living my life around hospital appointments I soon realised that very little runs to time, and if I didn’t calm my frustration I would quickly become a very angry man. Now, maybe things have gone too much the other way, where I have become so relaxed about the things I do, I find very little stress!

But with less hospital trips I have had more time to focus on what I want to achieve from my work. My ultimate goal was to make more people aware and understand the different issues that face people now surviving a cancer diagnosis. Using my personal experience to facilitate change, I have reached a larger and more targeted group of people, and now work in one way or another with most national cancer charities in this country. As a consequence of this, my work also reaches the political echelons and my voice has an impact with the key cancer decision makers and I am one of the top individual cancer influencers in this country. This is all very good and has been incredibly hard work, but what I am seeing and hearing in recent times is making me realise the depth of the problem I have undertaken!

Recently several of my friends have been diagnosed with cancer, and still the chaos and confusion is apparent, with just a handful of booklets, and little else to help them. 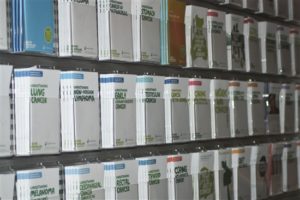 Ten years ago booklets were seen as a transformational thing, as information had been so hard to find, but that was then!! Last week a discussion opened up on my Twitter timeline, about how the expertise of many patients is being ignored by the cartel of cancer decision makers in this country. We were joined by patients and smaller charities all publicly sharing the same problems. No one is listening or sharing their work. This same issue that I see year after year, the ‘cartel’ is very cosy and I’m not convinced they want to change anything. The N.H.S working closely with the same giant charities will not produce any new ways of working.

The brands still spending frightening amounts of money to further their own names in marketing etc. I am now noticing more corporate partnerships where commercial brands are also cosying up to those charities to promote their services. Is there not something about conflict of interest here? Cancer Research helping to sell sun cream, and now heavily advertising their will making services on television. Lloyds bank teaming up with Macmillan to help people affected by cancer with their finances. 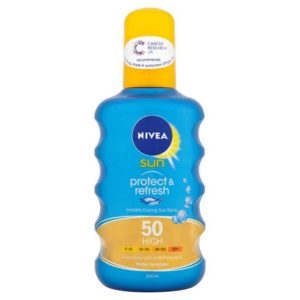 Maybe this is genuine progress and my cynicism has taken over? But I never see that these deals are good for the patients themselves. This is not just happening in the cancer world of course. The likes of Saga, and Age UK pointing their trusting clients towards favoured brands who have paid/donated to be promoted. The deals offered are generally worse than you could find if you shopped around independently. These charities are trusted by the people who donate to them, to do the right thing with that money, and do what is genuinely best for their supporters. My belief is that for many, the corporate and commercial focus now comes above everything else.

The shocking things that I heard last week including many personal messages telling me very private stories about how they continue to be let down by the services there to help them, has stimulated me to accelerate my work in this area. I also know what is really happening by what we do at simPal. Who is responsible for cancer support in this country? Is it the N.H.S? Many of my friends in the charity world seem to be focused on research but do signpost where possible. So who actually does it? Why are independent voices ignored, when in most cases they have specific knowledge and experience that the giants don’t possess. In a world where resources are limited why are valuable voices and organisations not involved. It is pretty much the same organisation that dominates cancer support in this country, and I would like to challenge them to listen more and broadcast less. Humility is a great thing. I’m sure the brand is getting bigger and income too, but that is not what success looks like if there is no improvement in support for people affected by cancer.

There is a fantastic platform and reach which should now be shared to signpost the many other wonderful services that exist outside your own brand. Cancer treatment is changing rapidly and ways of working too, if you can’t do something, reach out to those of us that can, as no one can do everything well, We must adapt to thinking and working smarter in these days of constant change, for the benefit of all of us affected by cancer! Of course charities play a major part in much of the good that happens, but the big guys are quickly becoming out of touch with the reality of living with cancer. 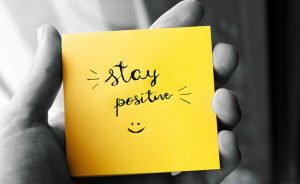 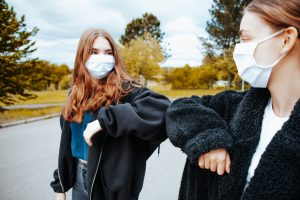 Healthcare Is All About Teamwork!