As I have mentioned, several times in the past, I never have to think too hard about  blog content for the week, and very often one subject gets talked about more frequently than others. In this instance the subject is ‘appearance during cancer treatment.’

On my return to treatment in the new year, I met a fellow patient who I hadn’t seen for some time, and I struggled to recognise her. I was truly stunned how her appearance had changed in such a short space of time.Very little is able to surprise me, in terms of the affects of cancer and it’s treatment, on people, but this time I was. I knew that I had been through everything that she was going through, and all the changes in my appearance. But why was I shocked? 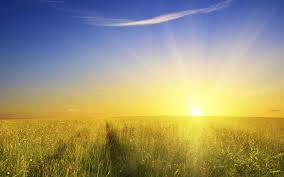 This made me think about how people who were much less experienced than me, might react when faced with one one of their friends who was going through treatment.My family and friends have been through this, and at times still see changes in me depending on my treatment, but I have never noticed any visible signs of shock. Now I fully understand what they must be feeling.I am always aware that with cancer as my constant companion, I am much more accepting of things, than people who have very little experience. Sometimes I forget that. Things that are normal for me in my work, are not normal for most people, so of course their reaction will be a lot different to mine.

I have been contacted by several people this week, who wanted to talk about issues surrounding their appearance. One lady in particular was disturbed about her hair loss. Hats, scarves and wigs, just couldn’t resolve how she felt about losing her hair. To make matters worse, someone challenged her when entering a female only area, as from behind they thought she was a man! Just imagine that scenario happening to you.

Personally I have always been a confident guy, and when I lost my hair to chemo, I started telling jokes about it. But it can  have the opposite affect on people too. I also realised that other changes were part of my regime, and I accepted them, not willingly though! However the world can be a very unforgiving place, if you are sensitive to the enforced changes that your body goes through. 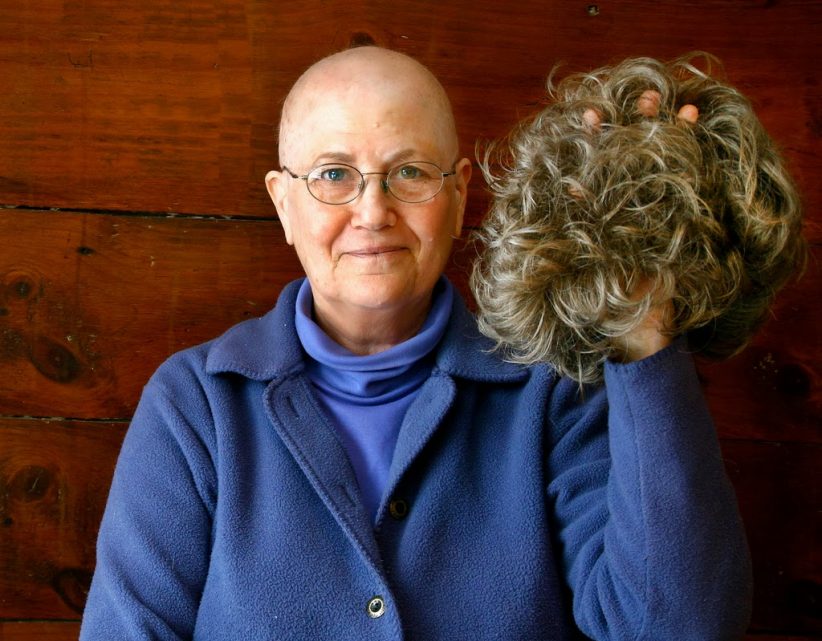 But, like most things in life, it is not all about you! It is important also to consider how other people might feel when they see you. Will you feel comfortable if you know they feel awkward looking at your scars etc? My personal example of this was a great friend of mine who had a very serious operation to remove a tumour from his head. After surgery he had a large scar and his head was shaved. I told him that it was very impressive, and I would be proud to show it off! His opinion was that he didn’t want other people to feel uncomfortable, so he always wore a hat.

The importance of your appearance during treatment can not be underestimated, as our bodies may undergo some incredible changes. In many instances this affects our psychological well being, which of course is linked to our physical issues.Things have improved, even in my few years, of experience, and we are now understanding the ‘holistic’ approach to treatment. But there are two factors that are difficult to control. Firstly, how we see ourselves, and secondly, how others see us. Generally those views are very different!

It seems that these days, particularly in the media, appearance is very important. Actors etc are having age defying treatments, and we seem to judge people based on quite unreal standards. If I am honest, I think I lost a lot of confidence when my appearance changed, even though I tried not to show it.I know that this issue can appear much worse for women.

What is your opinion? How do you feel when you see someone who is going through some tough treatment? Do you feel awkward? Do they? How do you deal with those issues?

This blog has been entered into The UK Blog Awards 2014 #ukba14 If you are enjoying my work I would be very grateful, if you could click the attached link and vote for it. We are in the last week of voting now, and every vote counts! Tu 🙂